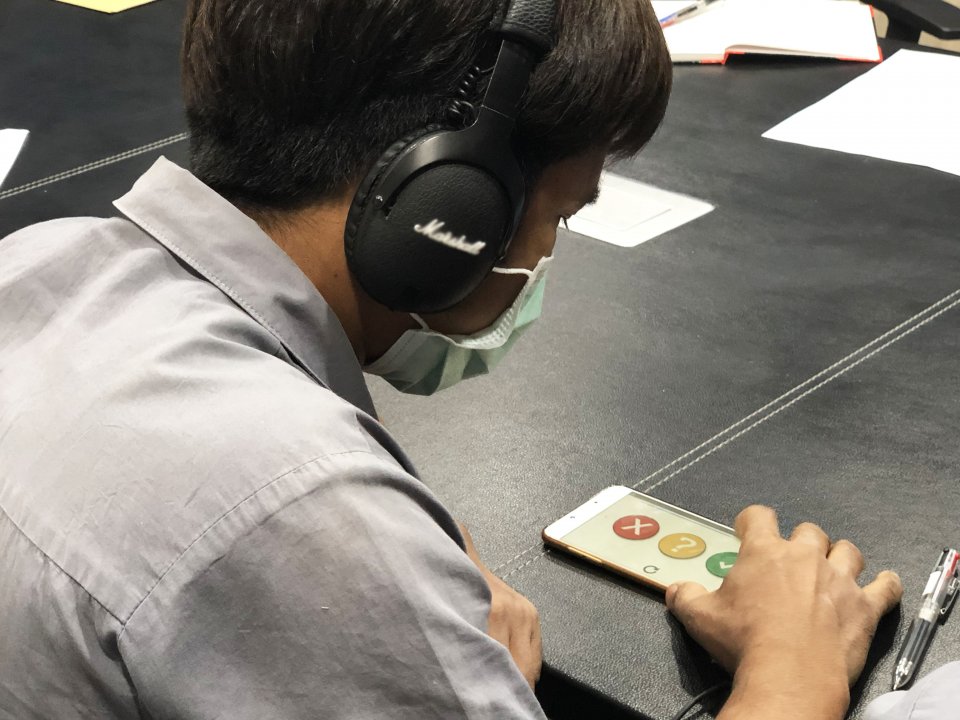 The most conservative estimates cite 24.9 million people in situations of forced labour and human trafficking worldwide.  In 2019, approximately 93,000 victims were identified and subsequently helped.  This tells us that: current methods of identifying victims are flawed and are missing a significant proportion of those who are trapped in vulnerable situations; and the information that we know is from a very small proportion of cases that exist.

There are a number of different themes that are addressed in Apprise:

Forced labour and human trafficking present significantly different patterns, depending on the sector of work.  Check out the policy briefs and reports below for each of the sectors that we have been working in: 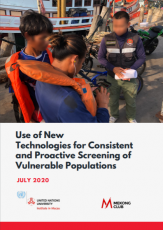 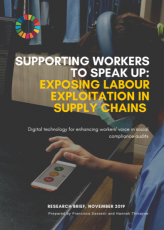 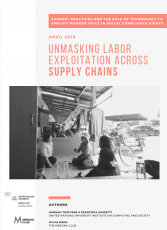 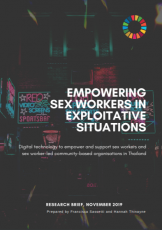 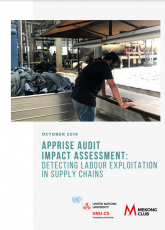 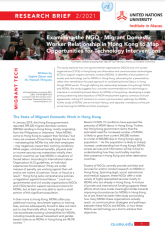 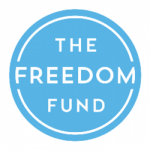